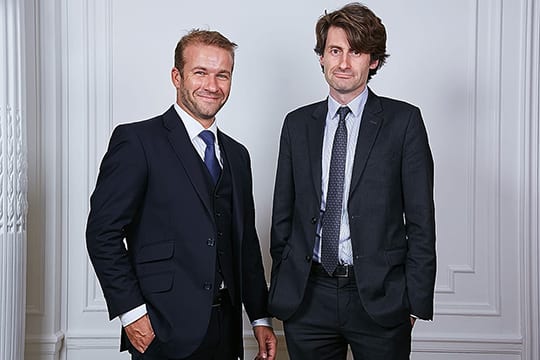 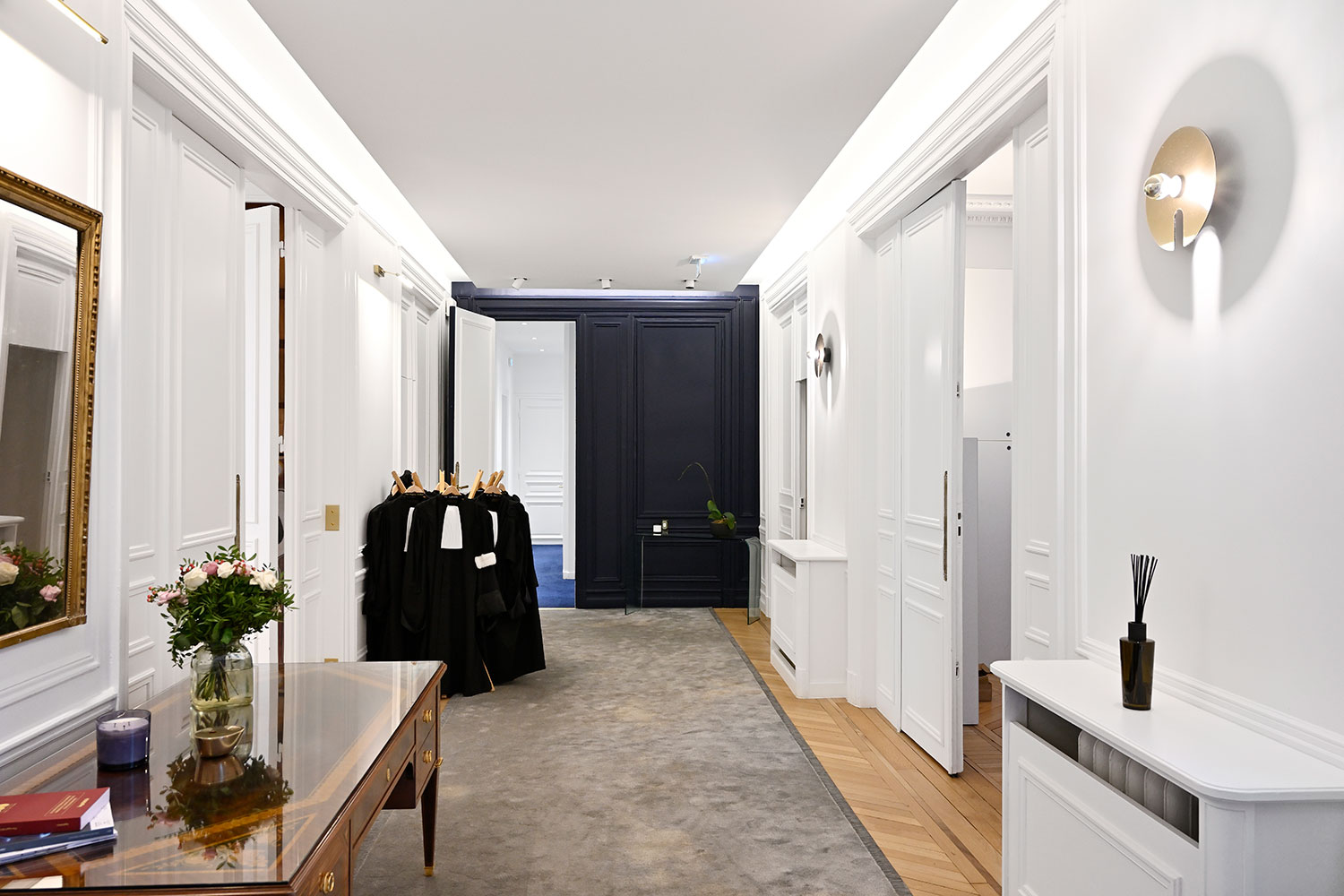 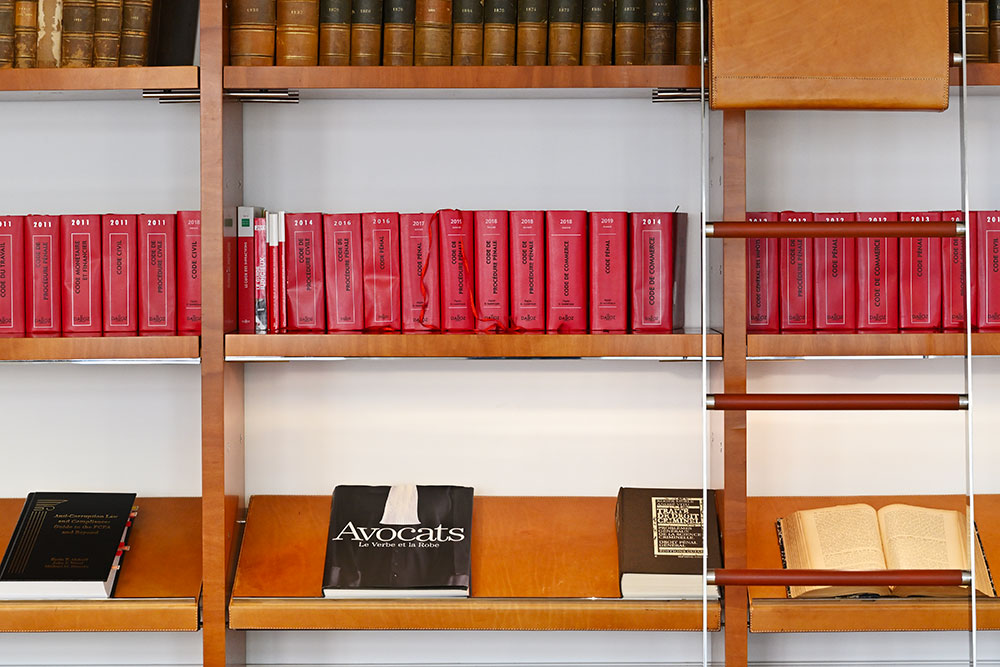 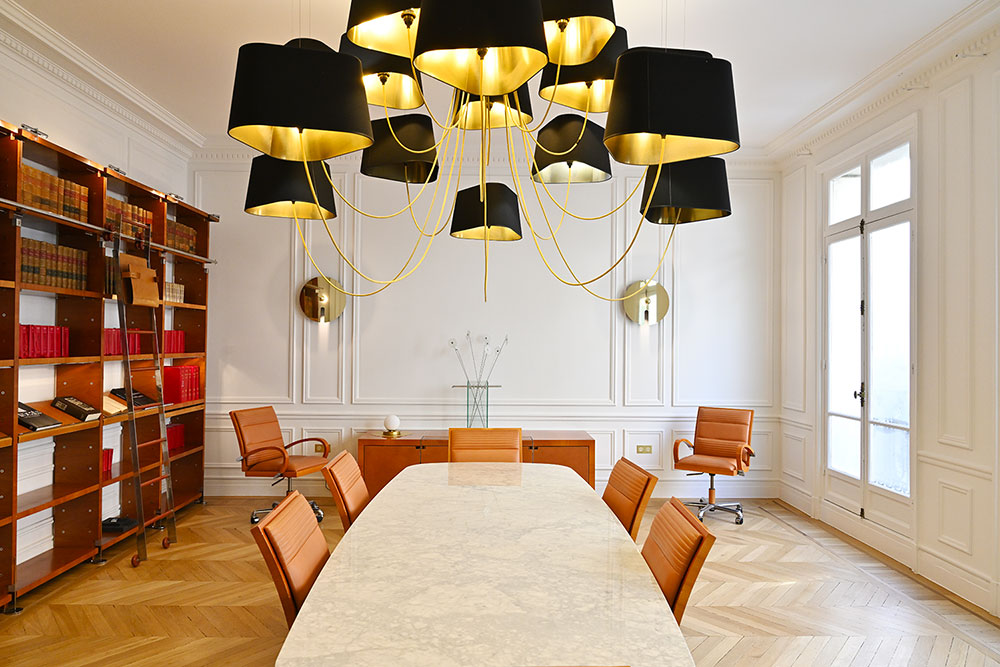 Nicolas HUC MOREL and Cédric LABROUSSE, former partner of METZNER ASSOCIES and former first Secretary of the Paris Bar Association Lawyers’ Conference, decided to found a firm dedicated to criminal defense and risk prevention based on this common passion in the interests of their clients.

Trained within a reputable whitecollar crime, compliance, regulatory defense and complex litigation firm, the lawyers of HUC-MOREL LABROUSSE AVOCATS are involved in all areas of criminal law and litigation in business criminal law, and in particular:

Acting regularly for foreign clients or in proceedings before foreign courts, the firm’s lawyers work in four languages, over four continents, and rely on trusted counterparts abroad to address domestic and crossborder matters.

With a long experience in criminal and business law and a knowledge of the judicial system, the Firm – composed of a team of perfectly bilingual lawyers with excellent training – constantly puts all its resources and skills at the service of its clients to offer them personalised support in all specific areas of criminal law.

The lawyers of HUC-MOREL LABROUSSE AVOCATS have in common a sense of ethics, independence and total loyalty that makes them an unfailing support when it comes to handling the cases entrusted to them in a perfectly confidential manner.

Our firm is regularly called upon to coordinate defence teams in the interests of its clients in France and abroad.

Ensuring total availability and offering the greatest reactivity in the follow-up of cases, HUC-MOREL LABROUSSE ASSOCIES law firm ceaselessly seeks to anticipate its clients’ needs and adapt to their requests.

Our law firm assists its clients – french and foreign companies or individuals – before all French courts, administrative law enforcement authorities (including the Autorité des Marchés Financiers), or numerous foreign courts or 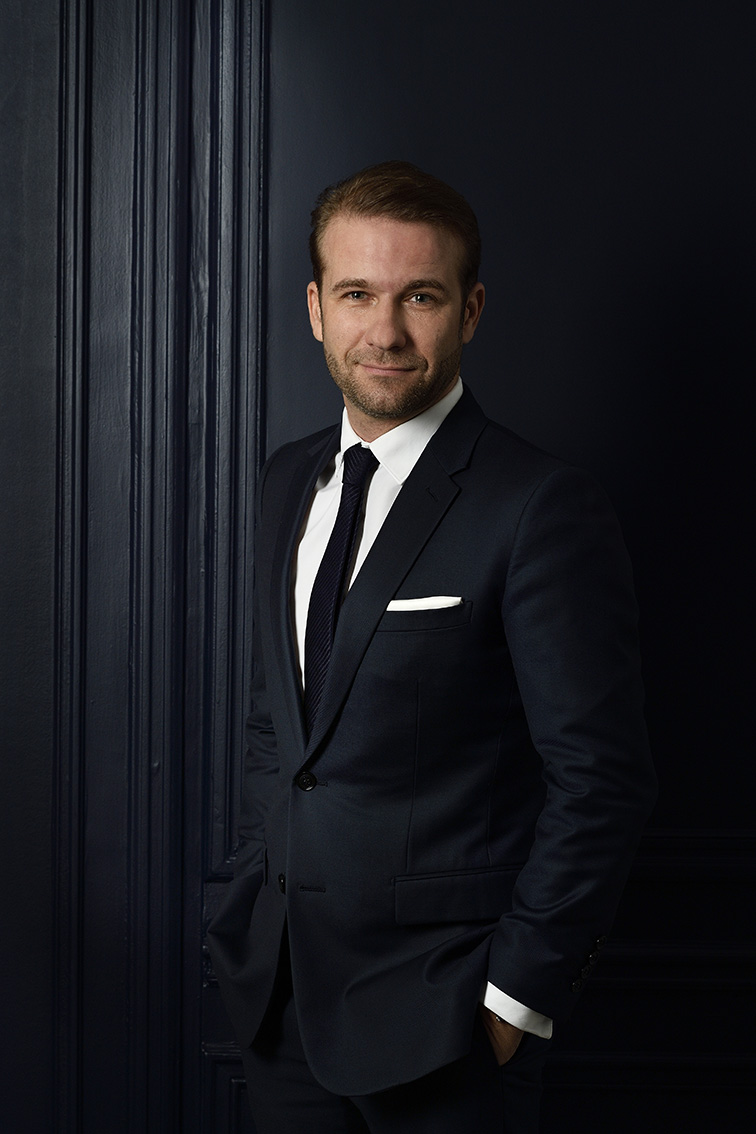 After three years at the Paris Economic and Financial Division, Nicolas HUC-MOREL joined the Paris Bar in 2002 and entered the criminal law firm METZNER ASSOCIES, of which he became one of the main partners in 2007.

Twelve years after having worked alongside Olivier Metzner on the biggest existing cases, he decided to found his own law firm with his team.

He has acquired experience in the context of multi-jurisdictional litigation and has developed an operational knowledge of Anglo-Saxon evidence search methods.

Nicolas HUC-MOREL has a very solid expertise in the conduct of internal investigations and the prevention of criminal risk. He acts for both large industrial groups and individuals whether at national or international level (particularly in cases of international corruption and money laundering).

The law firm also assists its clients in setting up compliance programs adapted to their needs and areas of activity and has been involved in their continuous improvement for over 15 years.

Admitted to the Paris Bar in 2004, Cédric LABROUSSE first practiced with Metzner Associés.

Cédric LABROUSSE has extensive expertise in criminal law, both in business criminal law and general criminal law, and has also developed solid skills in press and health law.

He also deals with the civil and commercial aspects of the cases for which he is responsible, in advice and litigation. 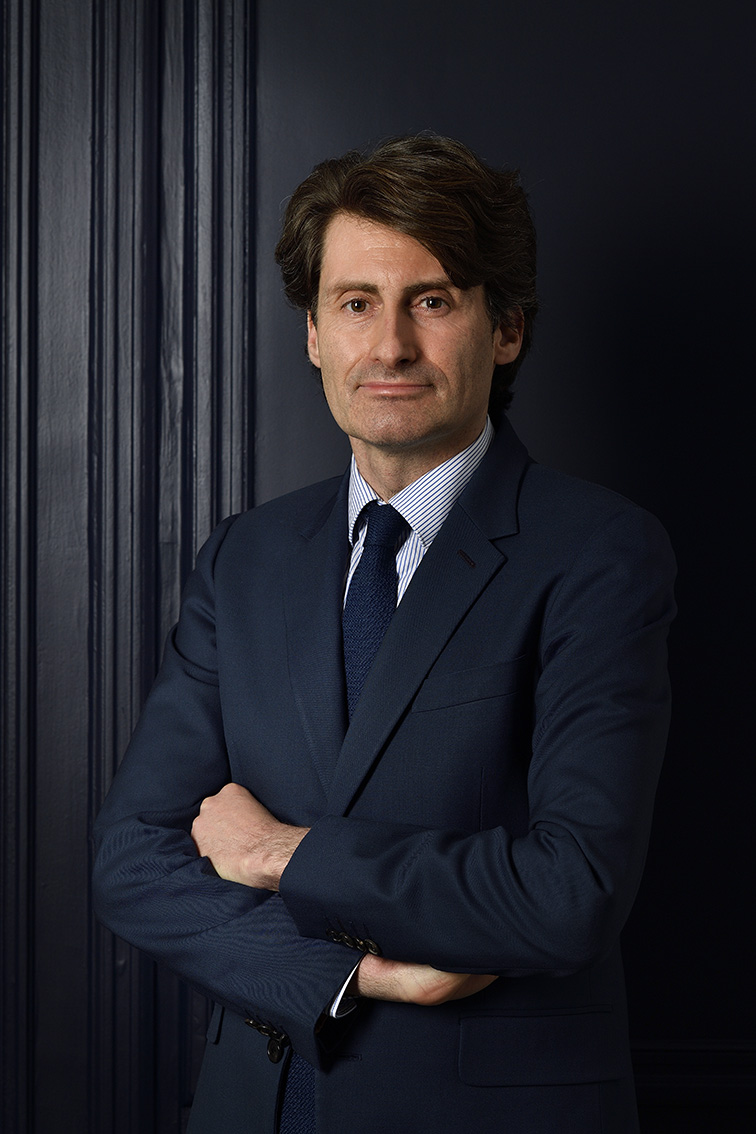 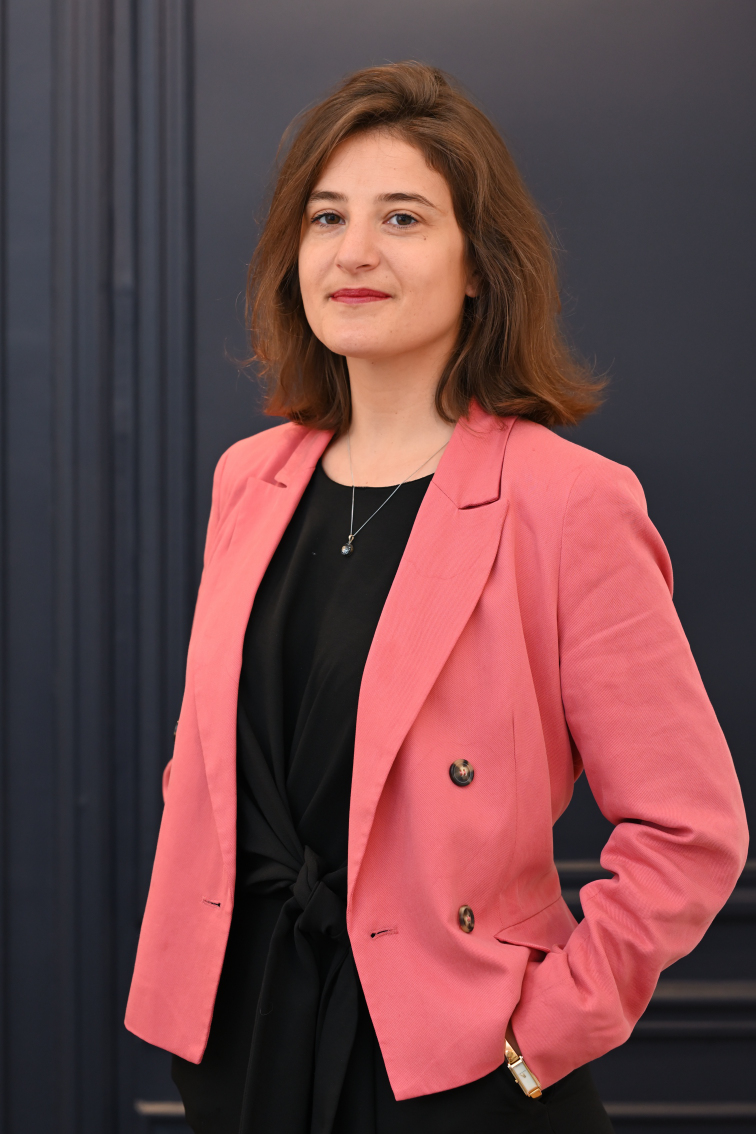 Julie FREAL-SAISON graduated from the Sciences-Po Paris Law School in economic law, holds a Master II in European Economic Law from the Robert Schuman University of Law (Strasbourg) and a LLM from the College of Europe. Since 2011, she practices mainly general criminal law and business criminal law.

Former student at King’s College in London, she is fluent in English. 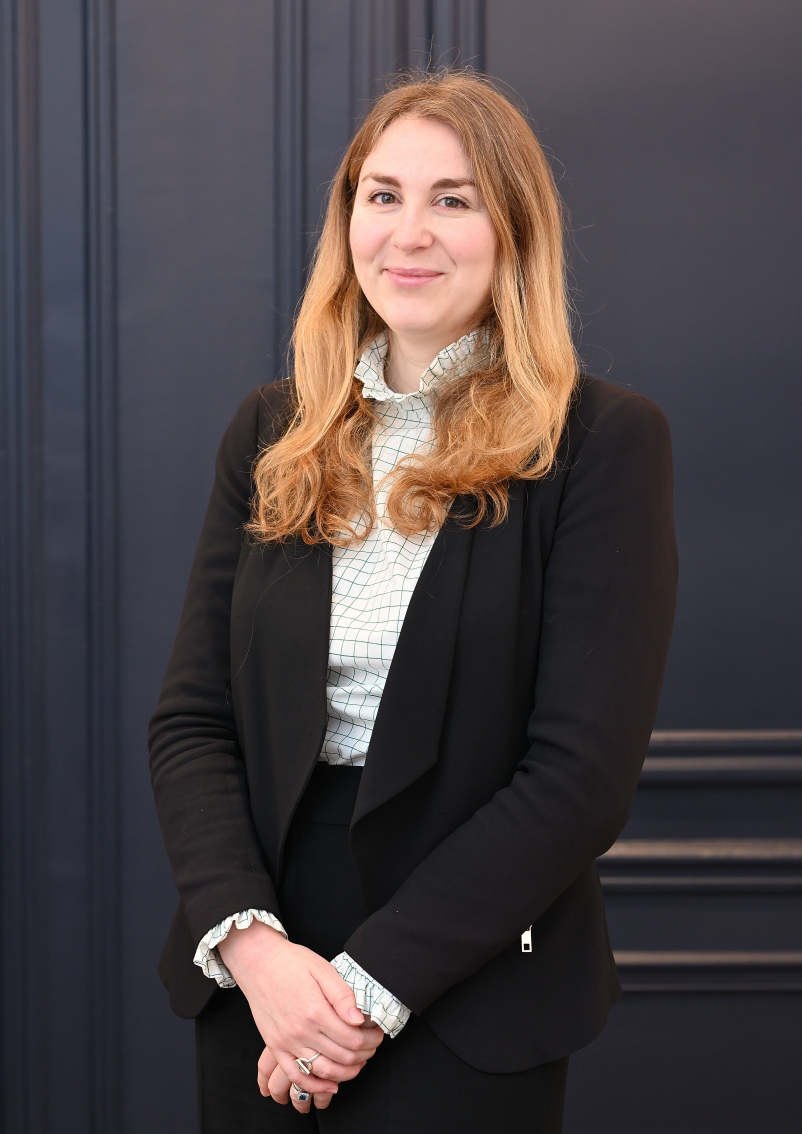 Gabrielle Milon holds a Master 2 in Private International Law and International Trade from the University of Panthéon-Sorbonn and a Master 2 in International Business Law from the University of Panthéon-Assas. She has been admitted to the Paris Bar in 2017. With her many years of experience in international law firms (Gide, WINSTON & STRAWN), both in France and abroad, or within law courts, Gabrielle MILON joined HUC-MOREL LABROUSSES ASSOCIES in 2018. She practices mainly general criminal law and business criminal law. She also advises on business litigation and on civil enforcement cases and procedures. She is fluent in English. 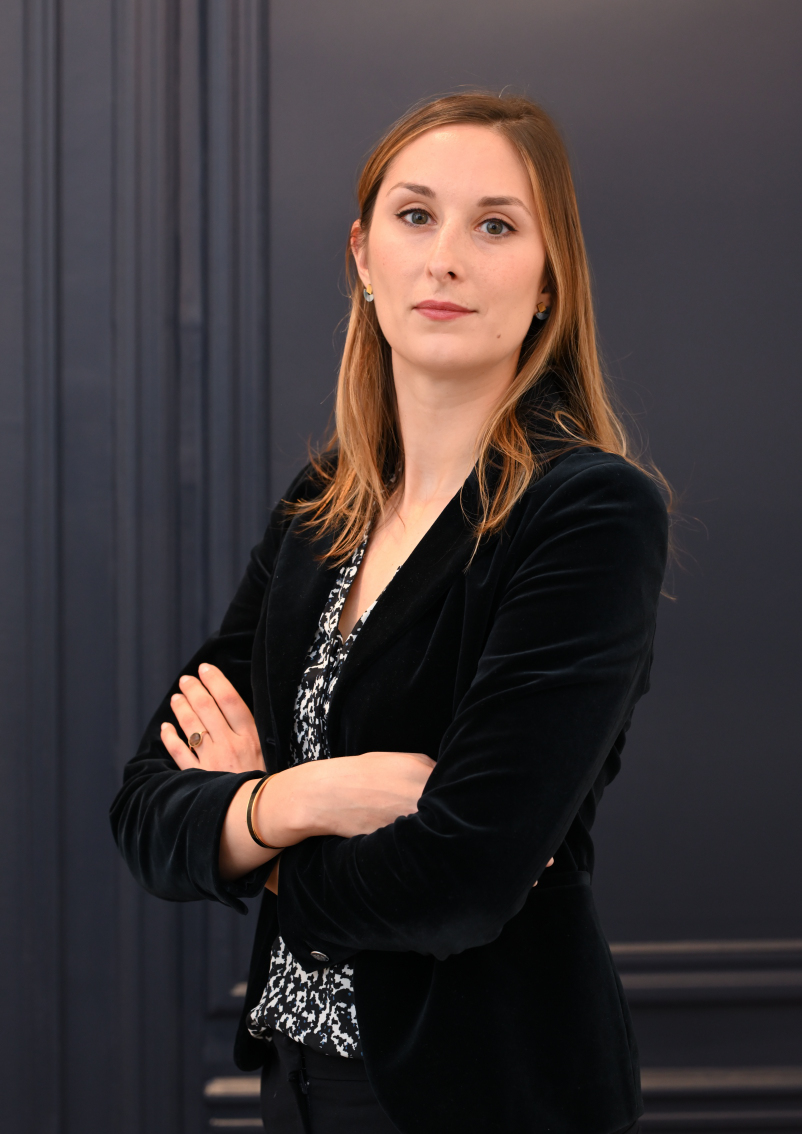 Hélène CHESNÉ graduated from the University of Paris 1 Panthéon – Sorbonne and holds a Master II in General Private Law. She worked at SOULEZ LARIVIERE and TOUR MAUBOURG AVOCATS and developed a practice in civil and commercial litigation and enforcement, before joining the firm to practice in business criminal law and compliance. She is fluent in English. 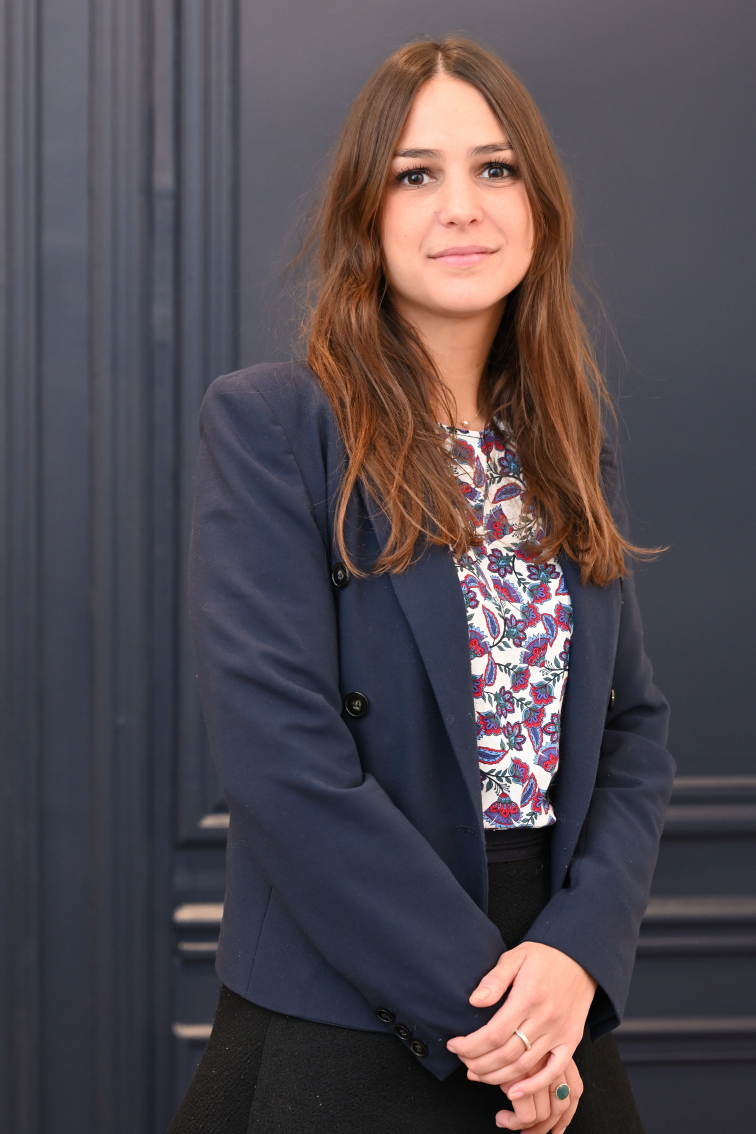 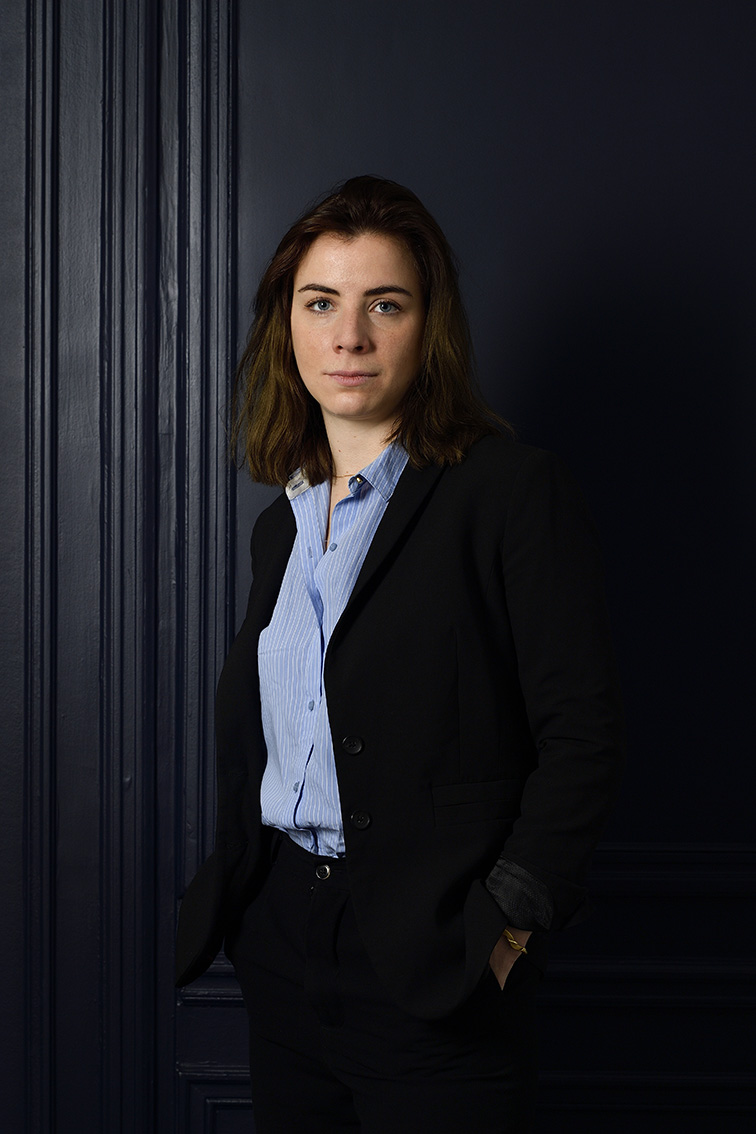 Guillemette COUDERC holds a Master’s degree in international public law from the University Panthéon-Assas and studied international business litigation at University of Paris-Est Créteil. After several experiences abroad, both in court and in law firms, Guillemette COUDERC was an associate in the criminal business law, internal investigation and compliance department of DLA PIPER. At HUC-MOREL LABROUSSE AVOCATS, she assists clients in all aspects of compliance and white-collar crimes and criminal law. She advises companies on the implementation and reinforcement of their compliance programmes to meet the requirements of French and international laws on corruption and influence peddling. She also assists clients at all stages of criminal proceedings that may be initiated by French or foreign judicial or regulatory authorities.

Anis-Bahri CHIHAOUI holds a Master II in Financial Criminal Law from the University of Cergy-Pontoise and a Master II in Insurance Law from the University of Paris-Dauphine. After several years of professional experience in compliance, in particular in the Risk Advisory department of the consulting firm DELOITTE, Anis-Bahri CHIHAOUI joined HUC-MOREL LABROUSSE AVOCATS to practice in business criminal law and compliance. He is fluent in English, Portuguese and Italian.

Cumulation of criminal and fiscal sanctions

Criminal law and public health: health crisis and criminal responsibility within the State?

Unlawful taking of interest: A material offence where intent to defraud is not required?

Criminal procedure – Validity of a criminal seizure in the light of the annulment of an indictment: requirement of serious or corroborating evidence

Landmark case: the offence of money laundering is an instantaneous offence

See all the news